The team at Manleys have gained a wealth of experience at some of the UK’s leading law firms and came together to create a niche legal practice dedicated to giving first class service, building rapport with clients and focusing on achieving results.

Manleys lawyers feature as UK leaders in their fields of law in Chambers and Partners and Legal 500 directories. 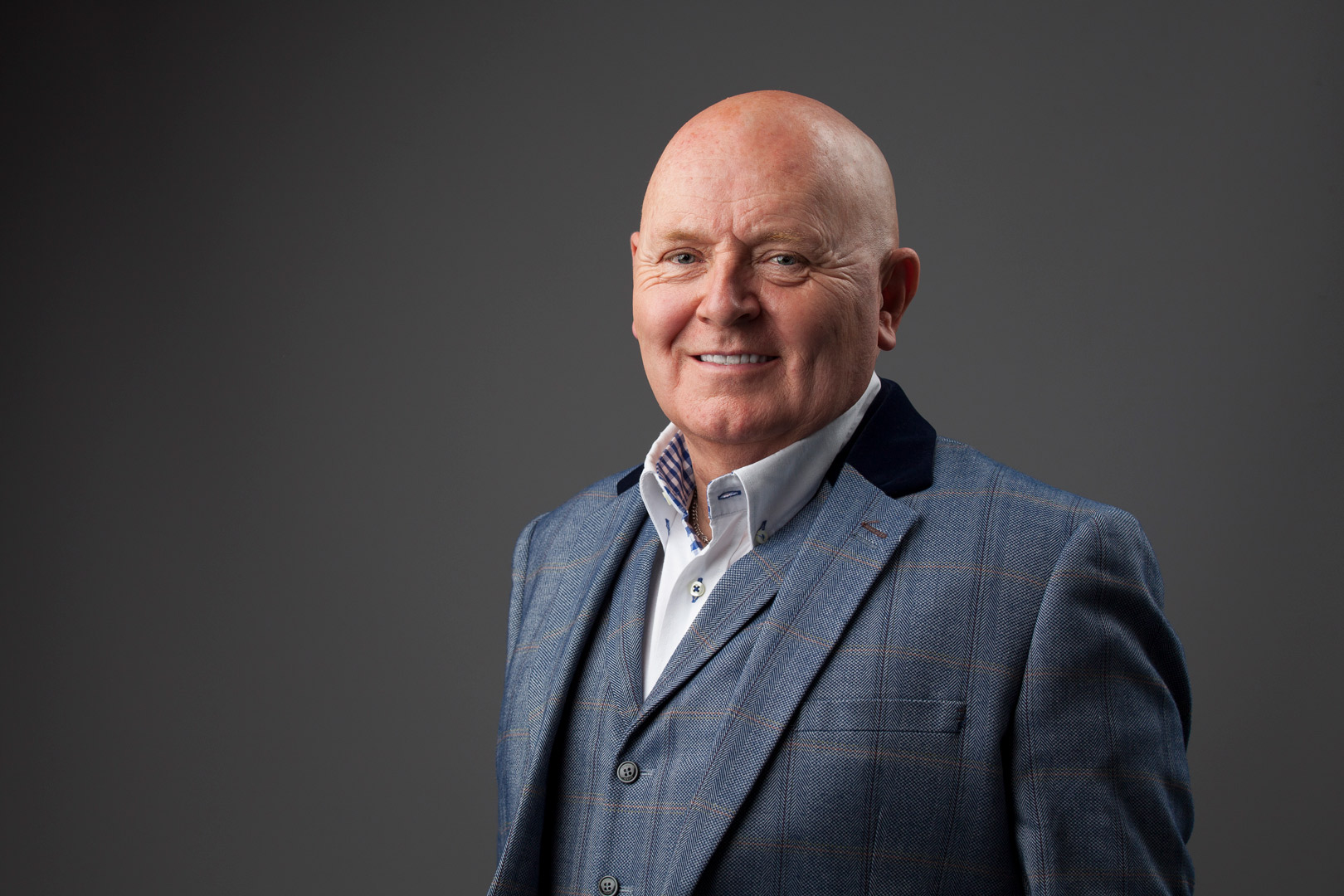 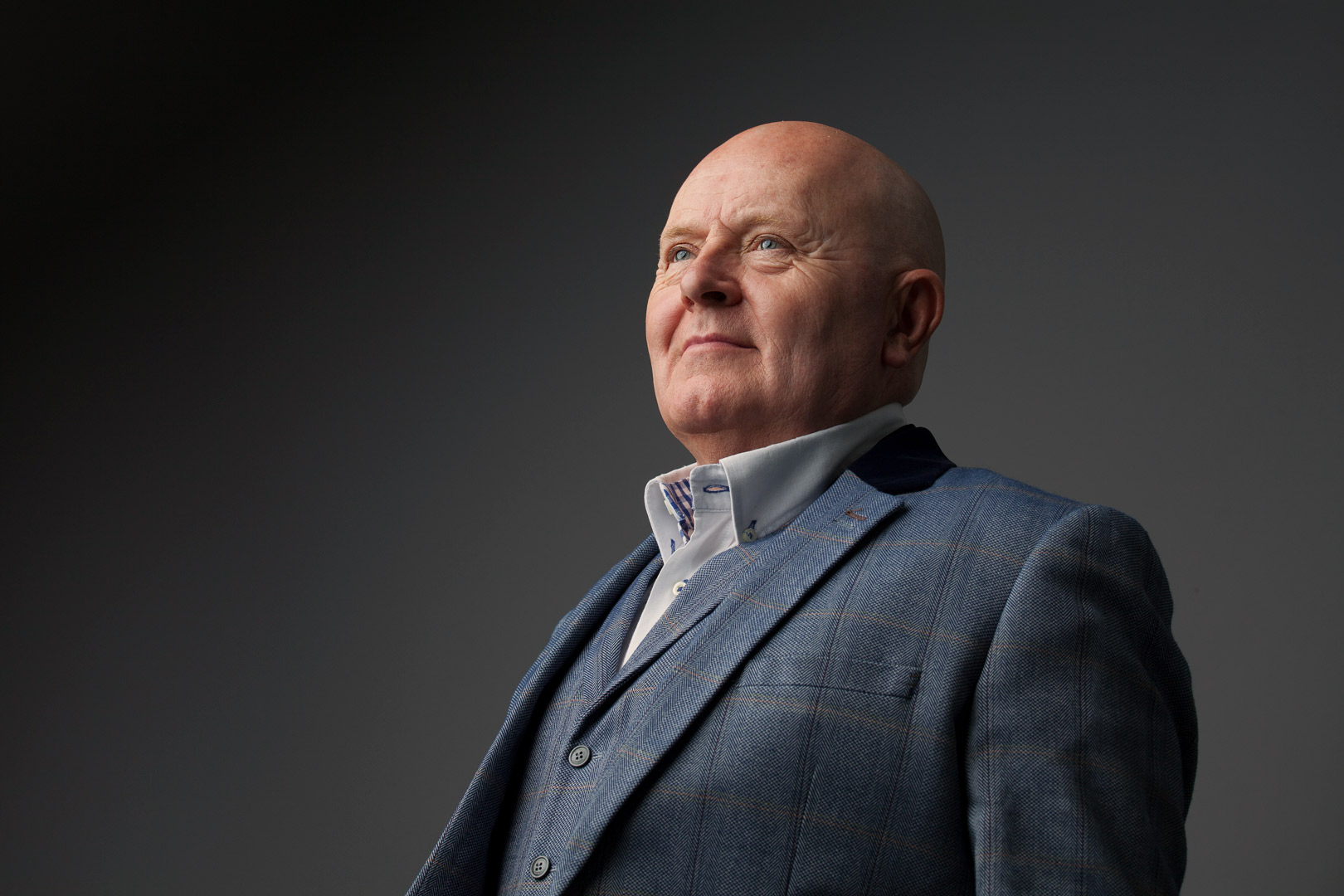 Mark has more than 35 years’ experience obtaining outstanding results in disputes and litigation for clients.

He is nationally renowned for his work in reputation management, defamation, brand protection and privacy matters, on behalf of high profile individuals, corporates and organisations.

Mark was appointed to sit as a Deputy District Judge on the Northern Circuit in 2004. Mark became an accredited mediator in 1999 and has since successfully mediated over 700 disputes including many sports-related cases, contract/commercial cases, libel actions, professional negligence claims, intellectual property issues, and substantial shareholder disputes.

Mark is a member of CEDR Chambers (the set of the UK’s leading Mediators) and is also a mediator and arbitrator on the Sports Resolutions Panels. He has arbitrated several cases including an Olympic Games selection dispute and a large case between the FA and a football Club.

Mark has successfully won litigation cases at every level including in the House of Lords (now Supreme Court) and Court of Appeal including the landmark confidentiality/injunction case of Cream Holdings Ltd v Banerjee and Liverpool Daily Post & Echo Ltd [2004] HL.

Mark’s clients include: Members of the Royal Family, the Government, several NHS Trusts, national and regional newspapers, TV companies, magazines and radio stations, football clubs, (managers and players), boxers and musicians, to name just a few of our clients within the general business, entertainment, music and sports sectors.

He has also handled a variety of cases for various media and sports organisations including Trinity Mirror, Bauer Media, Insider Media, Lime Pictures Ltd, ITV, Sunday Sport, Baron Publications and football clubs and players from the English Premiership and other Leagues.

Mark continues to be recognised in Chambers & Partners UK and The Legal 500, where he is described as “media savvy” and a “great litigator” and is the Legal 500 “Hall of Fame”

What our clients say about Mark 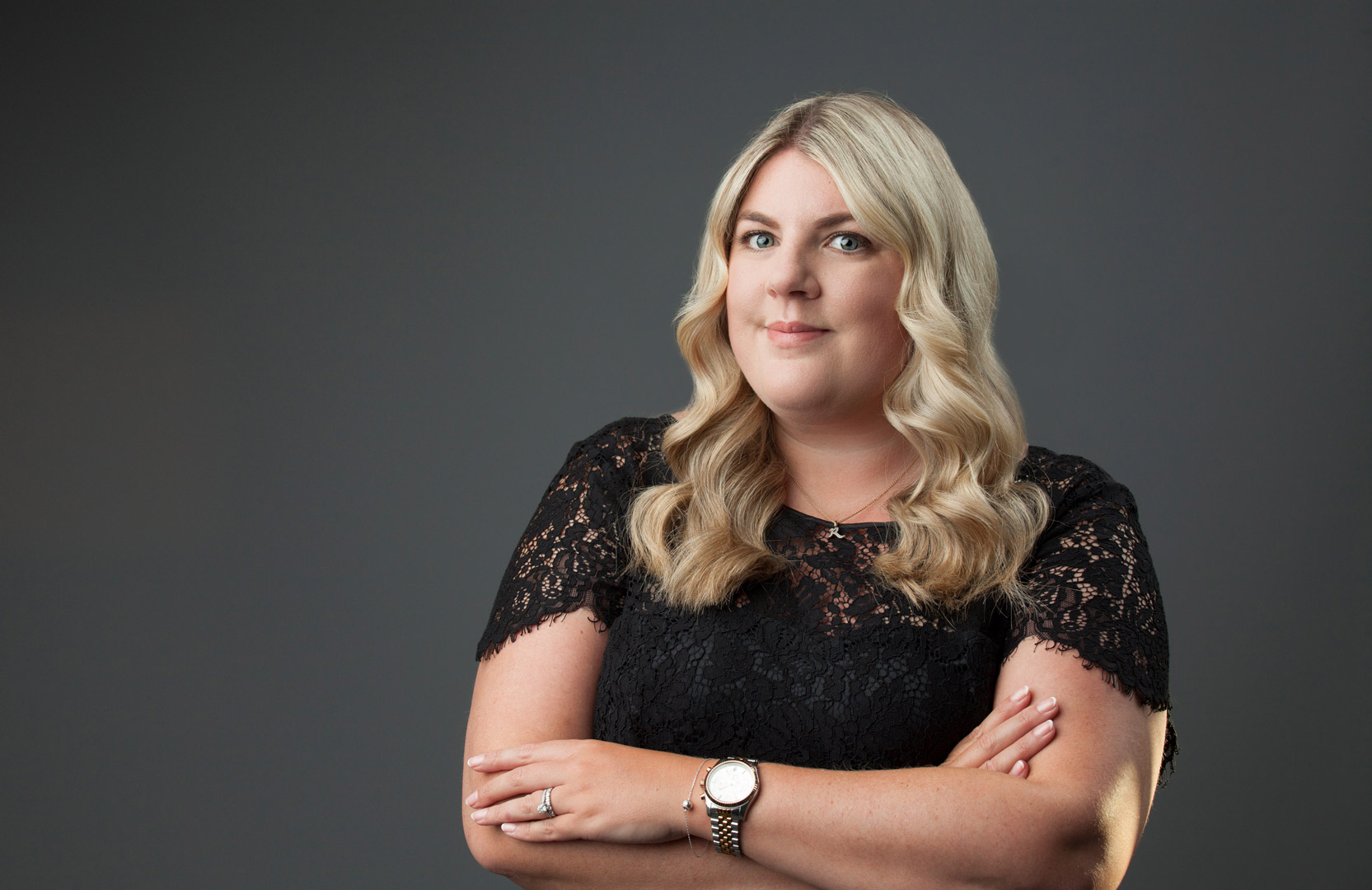 Rebekah was appointed the firm’s CEO in May 2022. Her role involves, managing the overall operations and resources of the company, setting the strategy for the future, building and maintaining relationships, as well implementing existing plans and policies.

Rebekah is analytical, driven, extremely motivated, and has a strong desire for not only her own success, but that of the firm.

Along with her Honours degree in business management, Rebekah utilises her wealth of financial management and leadership experience from a variety of business sectors within her role at Manleys.

In supporting all areas, Rebekah ensures Solicitors within Manleys are free to offer clients the best possible service in managing their case, as well as safeguarding the overall success and growth of the firm. 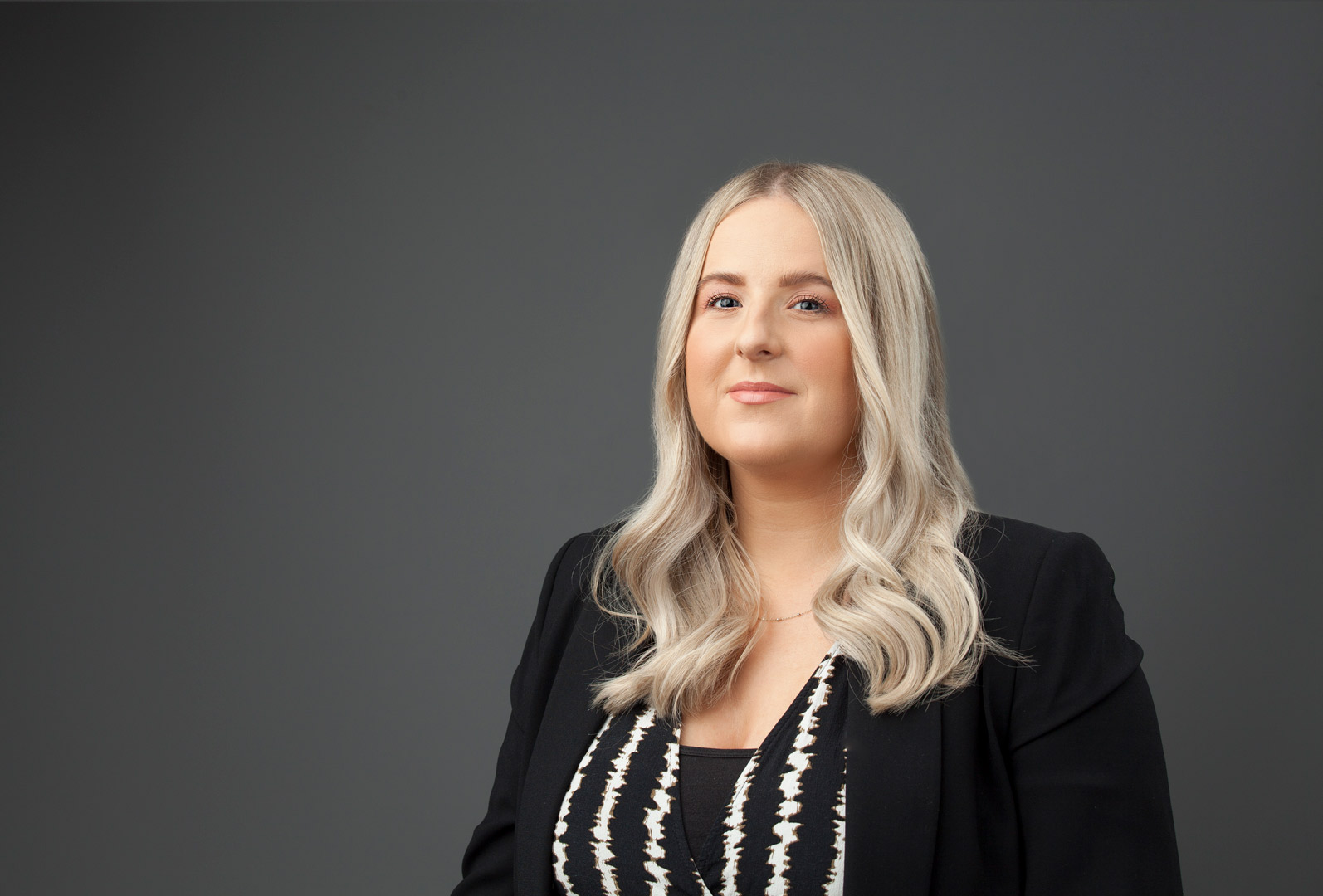 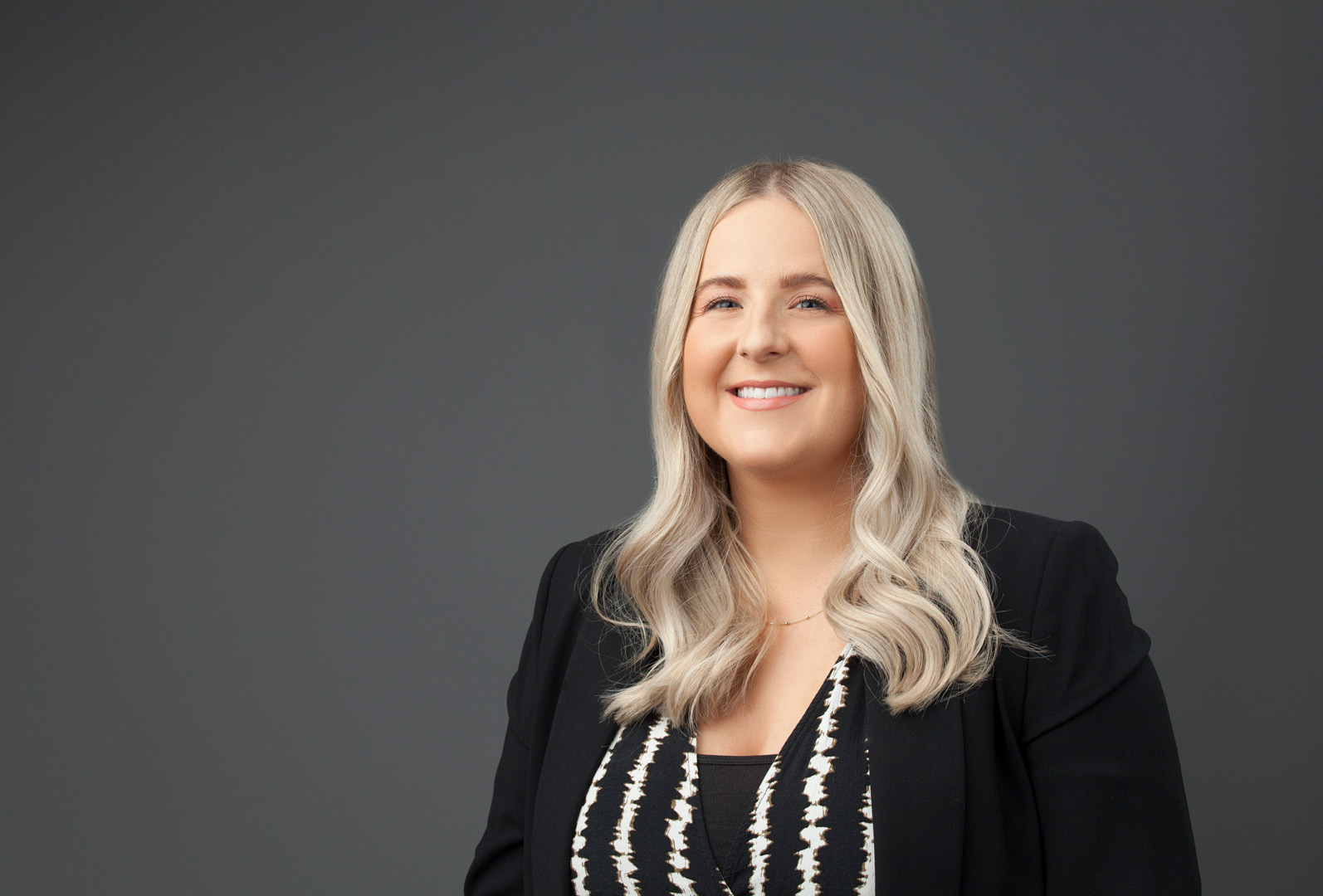 Jessica is a Solicitor at our Chester office.

Jessica is highly results-driven. She always has consideration for her clients' commercial interests and reputations.

Jessica has a First Class Honours Degree in English and History (graduating first in her class), a Graduate Diploma in Law and an LPC MSc in Law and Business Management.

What our clients say about Jessica 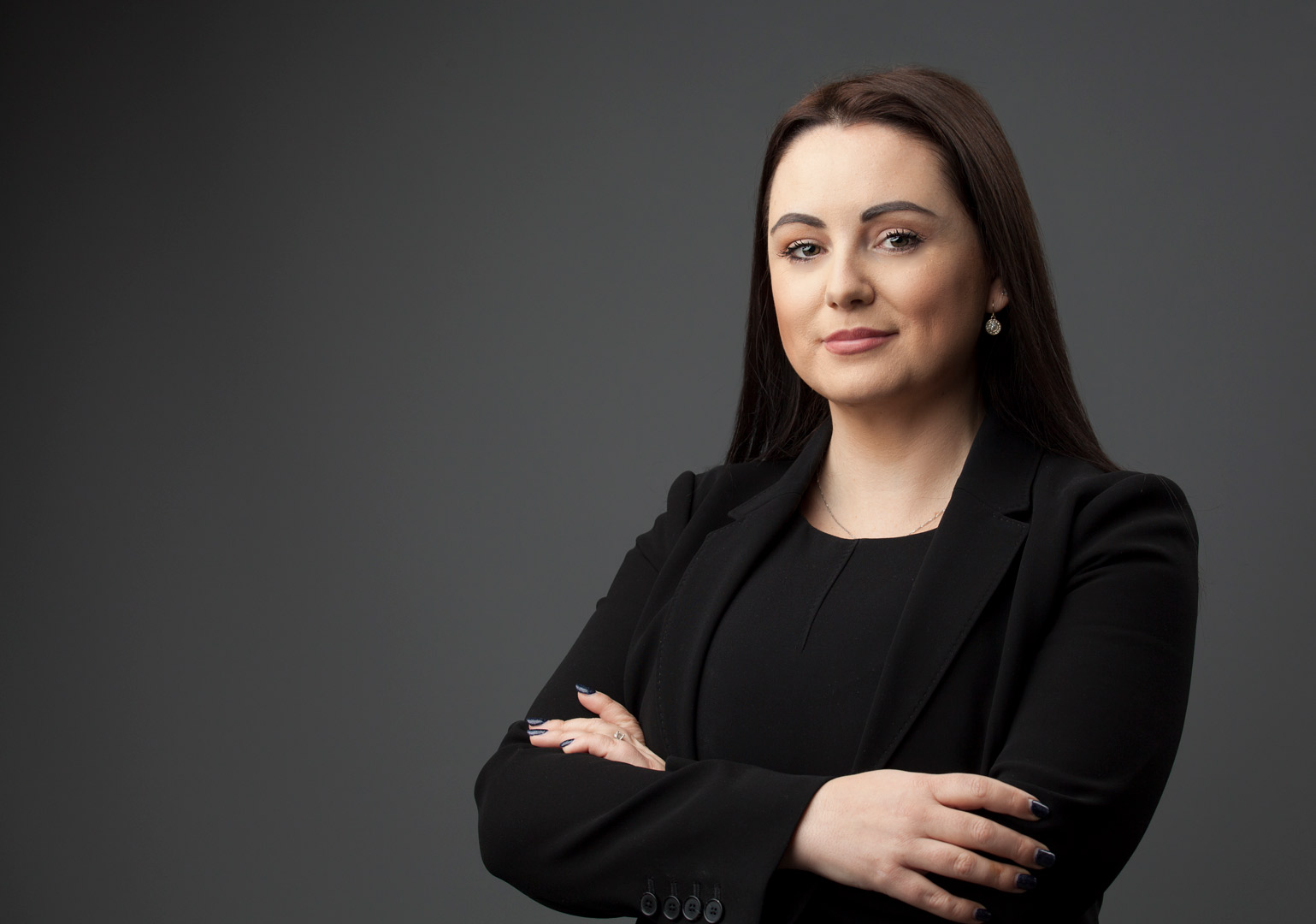 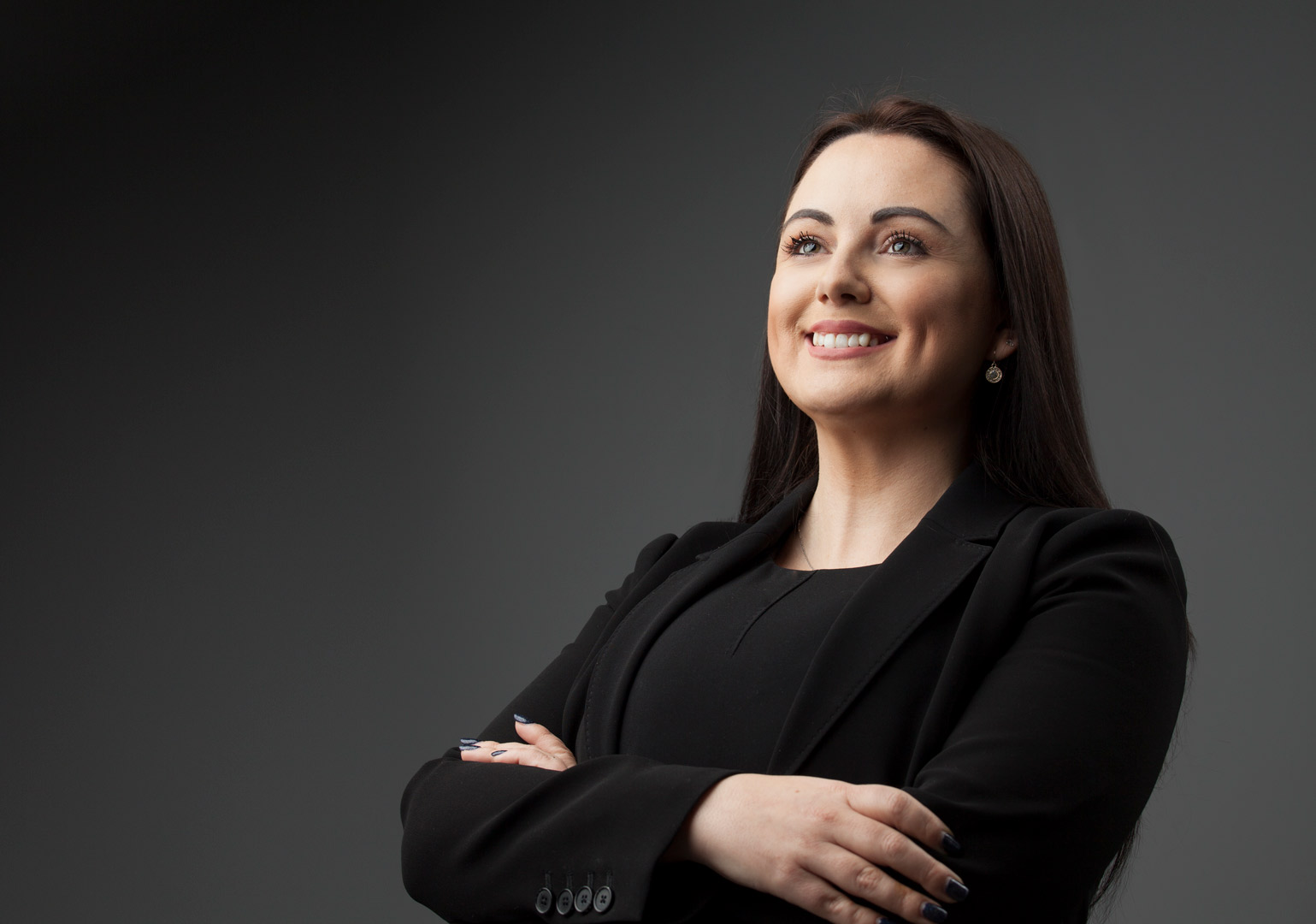 Peri is a Solicitor at our Chester office. Having qualified in 2013, she has experience in a range of litigation matters. Peri has a sharp attention to detail, and background in negotiating settlements in high value disputes.

Peri read Law at the University of Liverpool before completing her LPC at the College of Law in Christleton.

She has a passion for achieving successful outcomes for her clients.

What our clients say about Peri 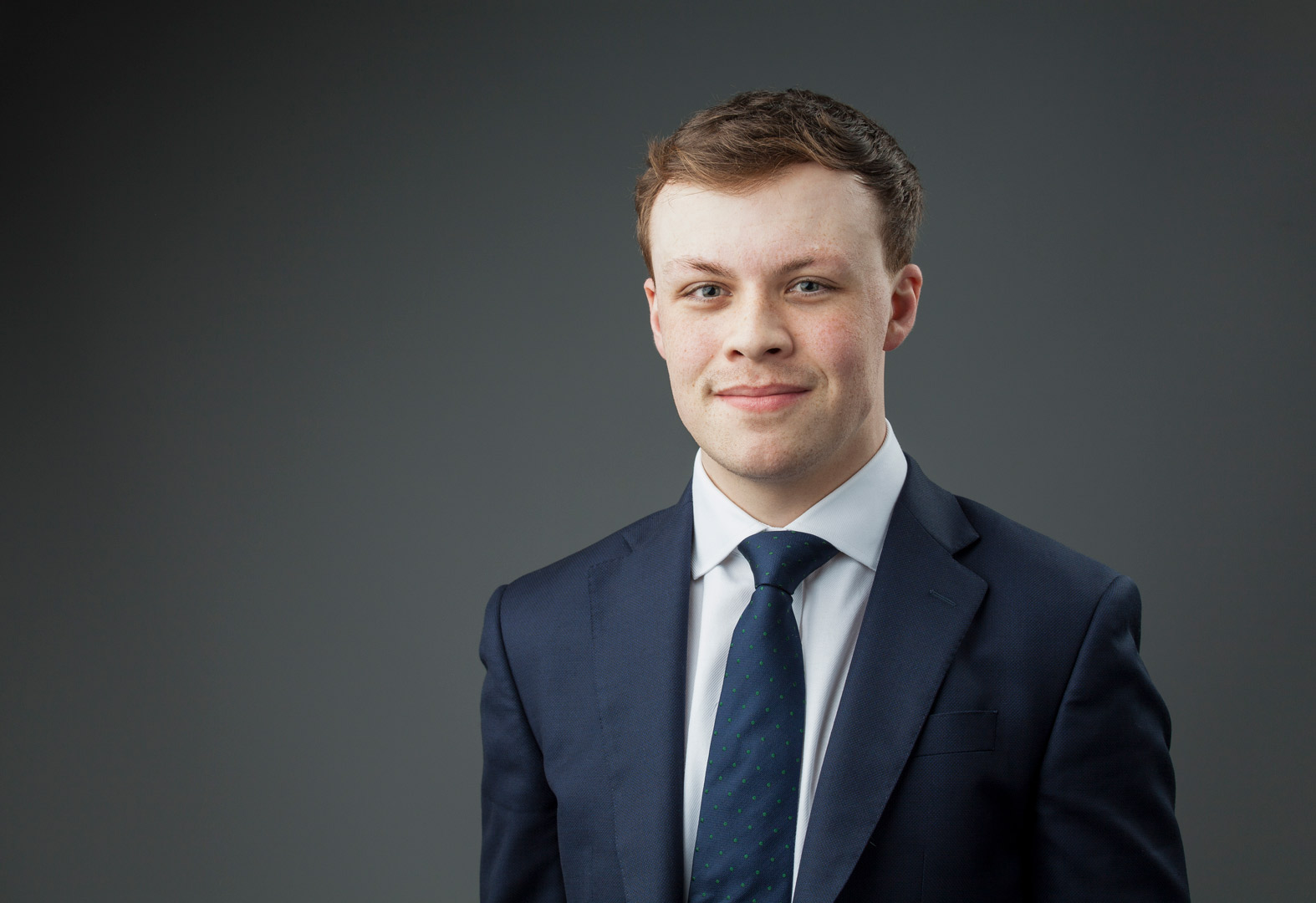 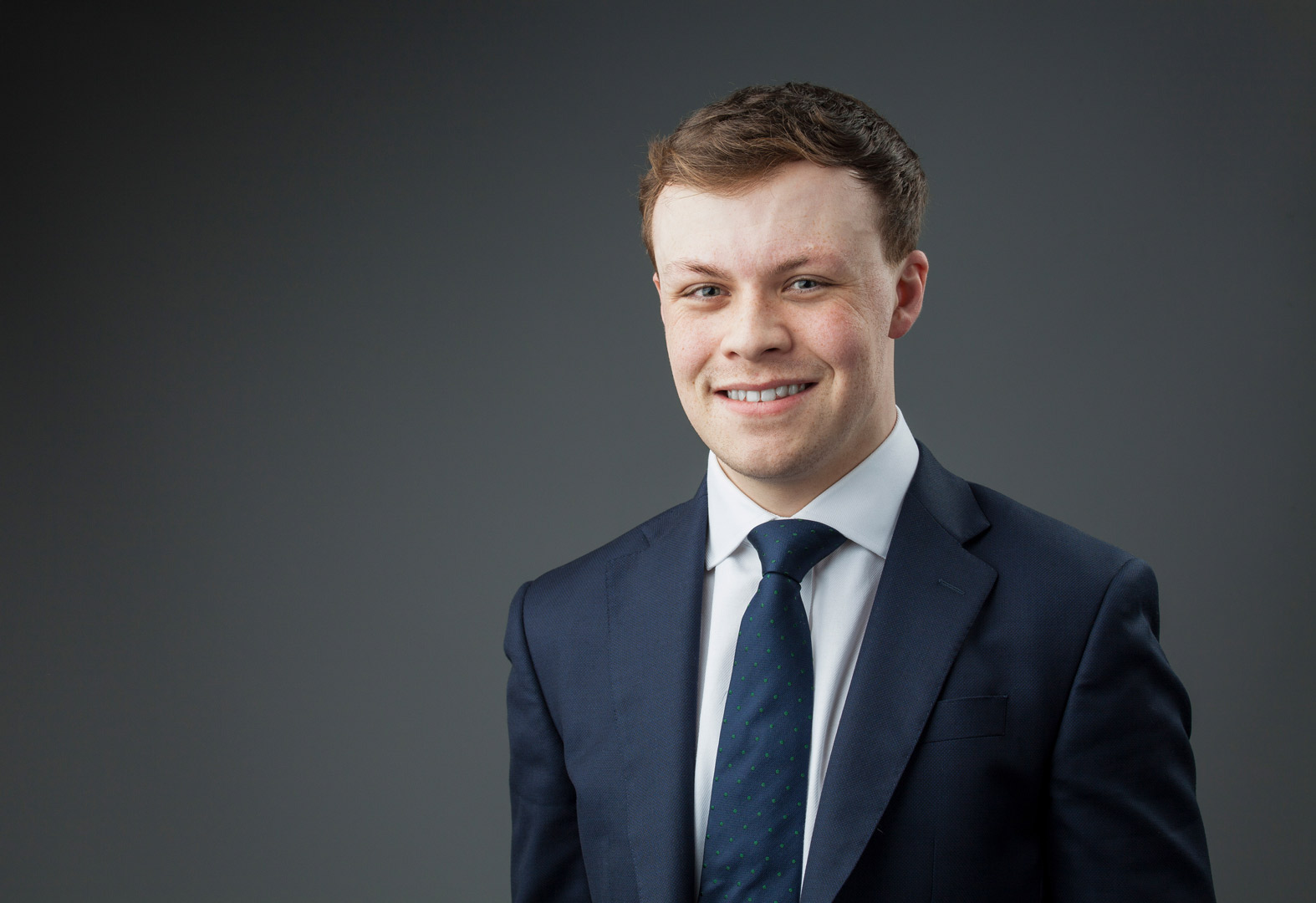 George joined the team in November 2021. Prior to joining Manleys, he read law at university before going on to complete the LPC MSc in Law, Business and Management.

George works closely with all fee earners on a wide range of matters, not limited to commercial litigation, reputation management, IP, and defamation, for clients in business, sport, and media.

He has a particular interest in disputes within sport and has completed various courses to expand his knowledge of this area. 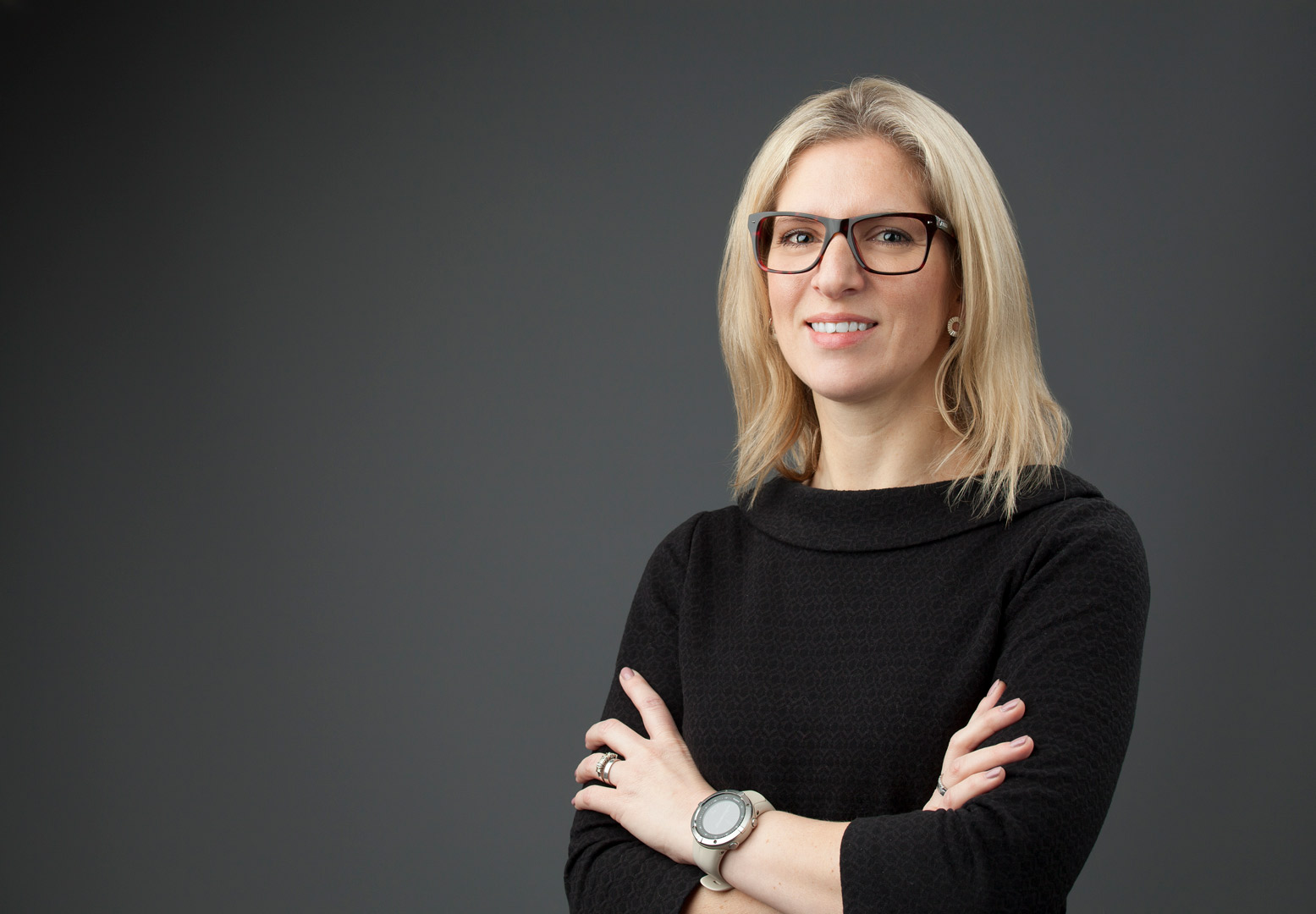 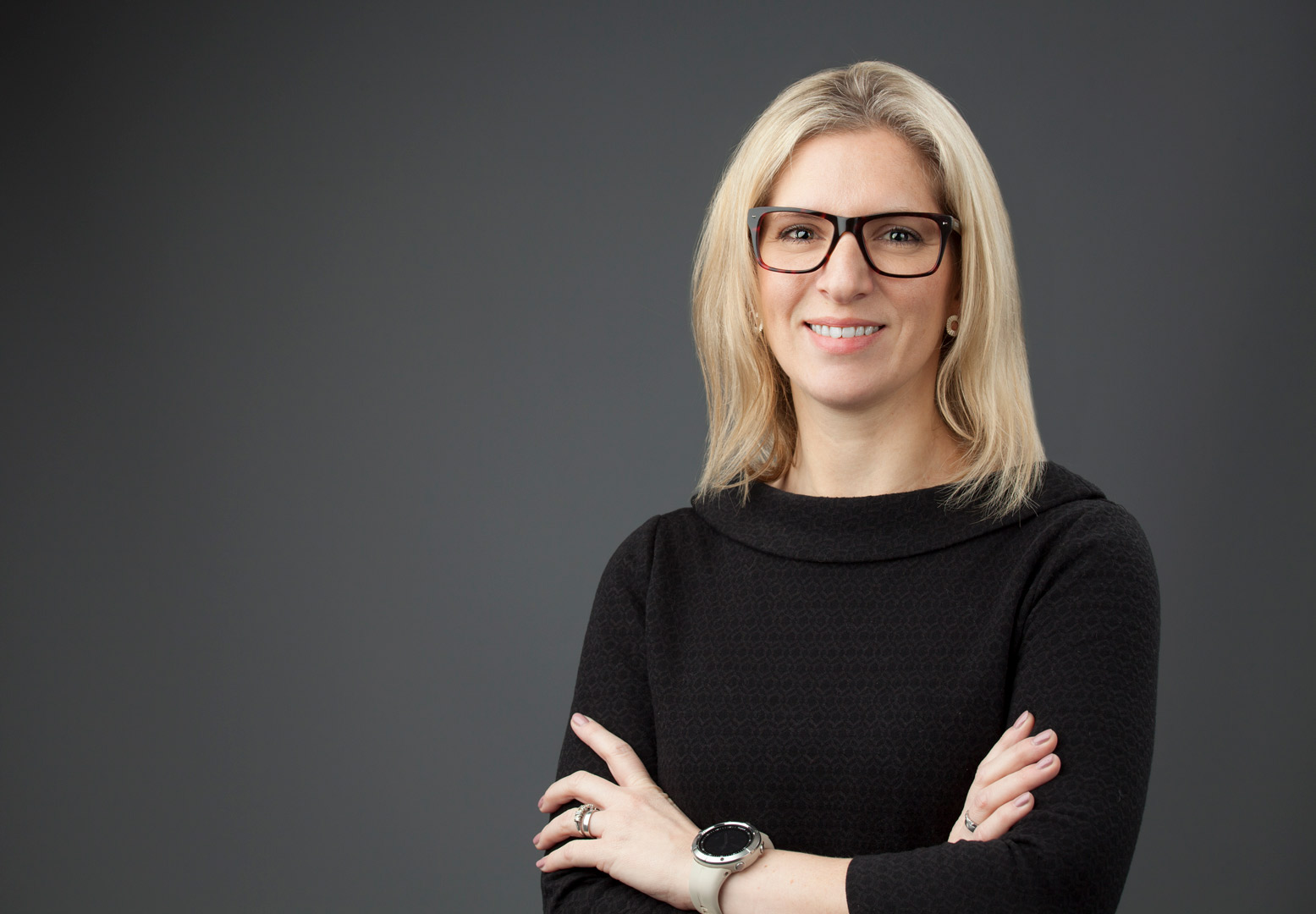 Jennifer specliases in Employment Law, discrimination at work, and Special Educational Needs Tribunals, offering representation and support to both employees and individuals, and employers and educational settings.

Jennifer qualified as a solicitor in 2007 and spent ten years practising law in a top 40 law firm. As a consultant solicitor at Manleys, Jennifer has built a reputation as a trustworthy and committed representative coming alongside clients in difficult times.

In addition to legal practise, Jennifer is a qualified mediator and a member of the Chartered Institute of Arbitrators focussing on workplace and commercial disputes. 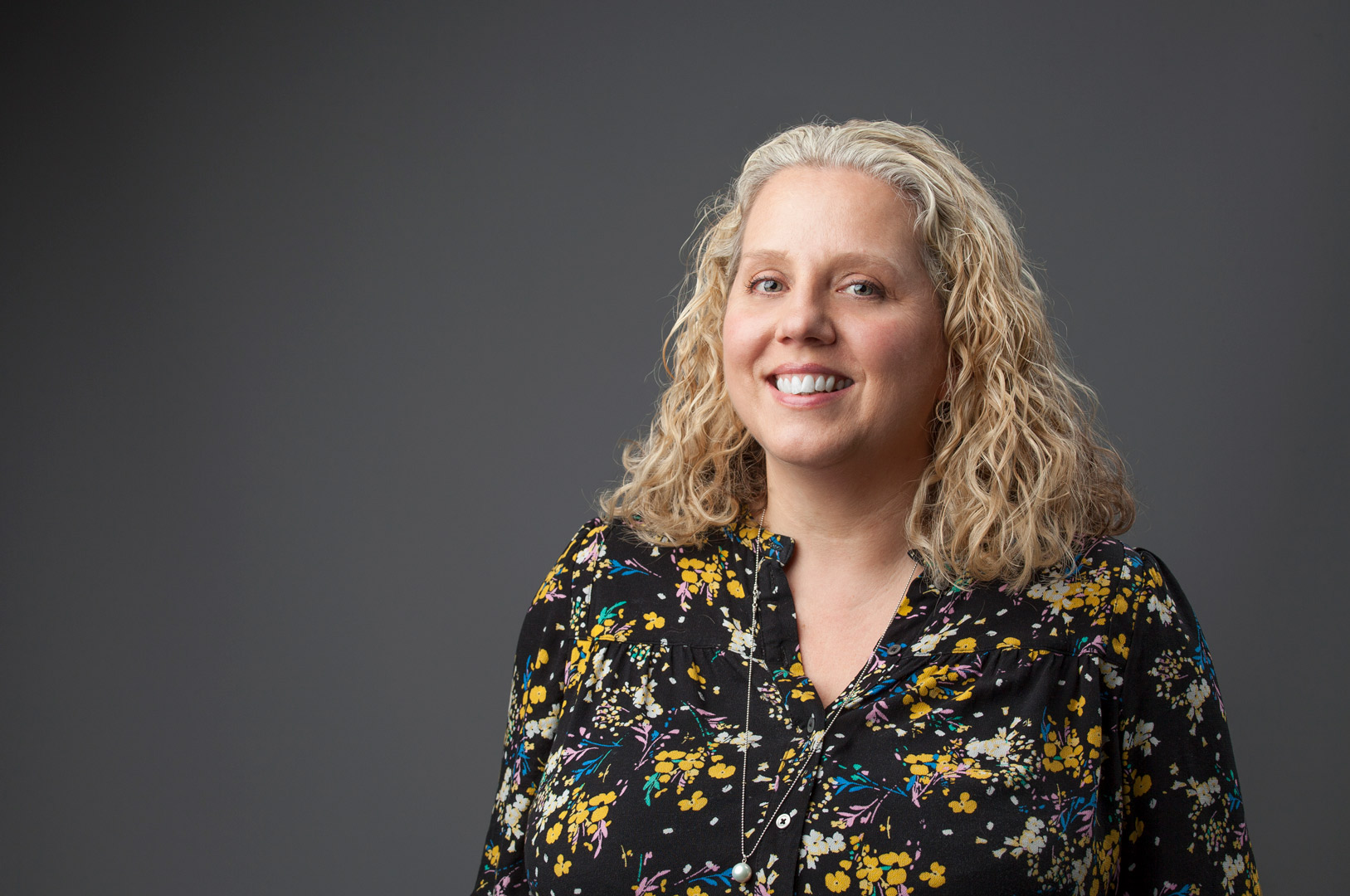 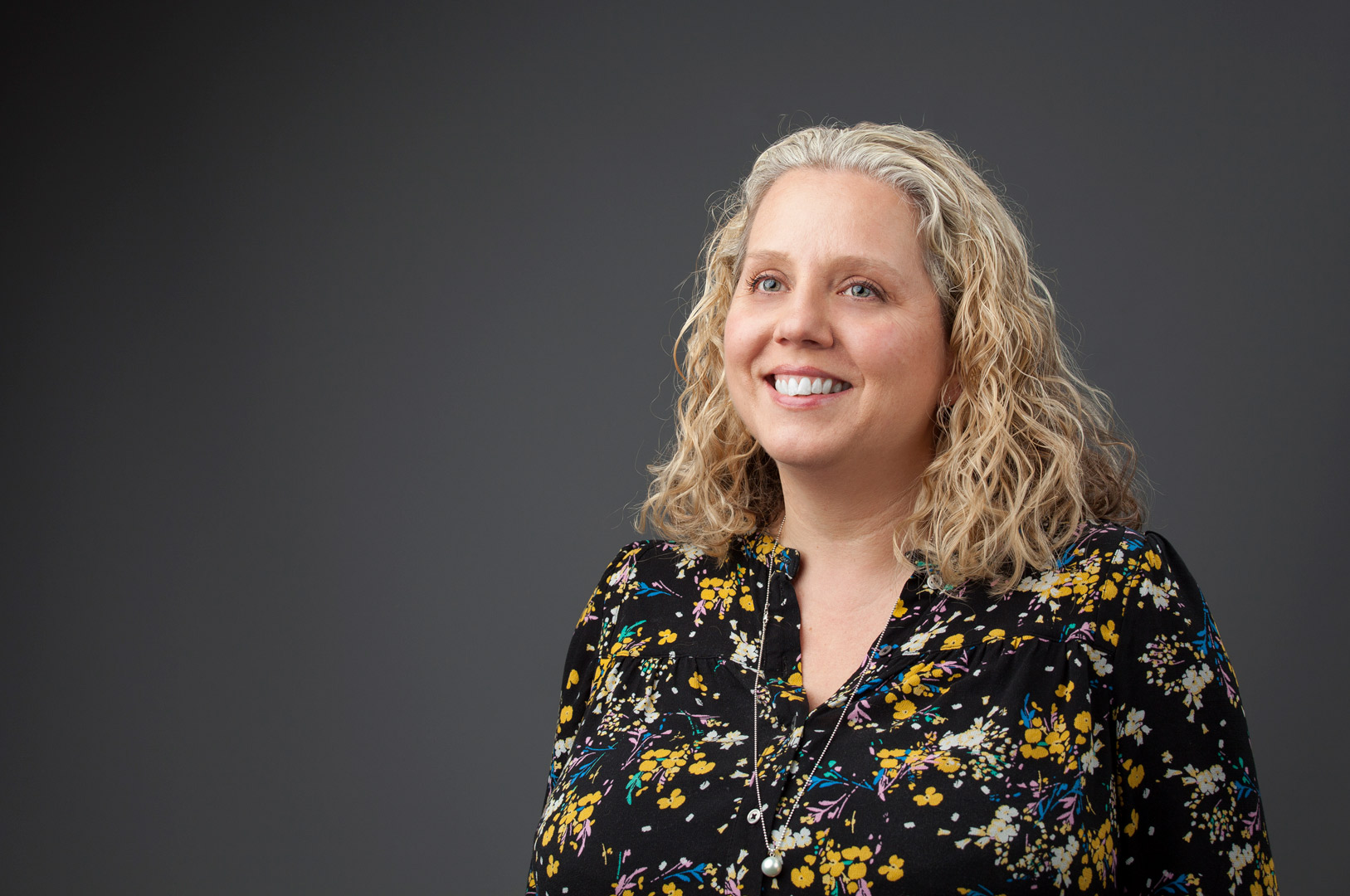 Eleni joined Manleys in 2012, having spent the previous 3 years working as a professional support lawyer dealing with regulatory/quality compliance at a North West firm. At Manleys, she is a consultant specialising in advising the practice on its compliance, risk and quality issues.

Eleni gained an MA in modern history from Corpus Christi, Oxford before undertaking a Post Graduate Diploma in Law at the College of Law, Chester. 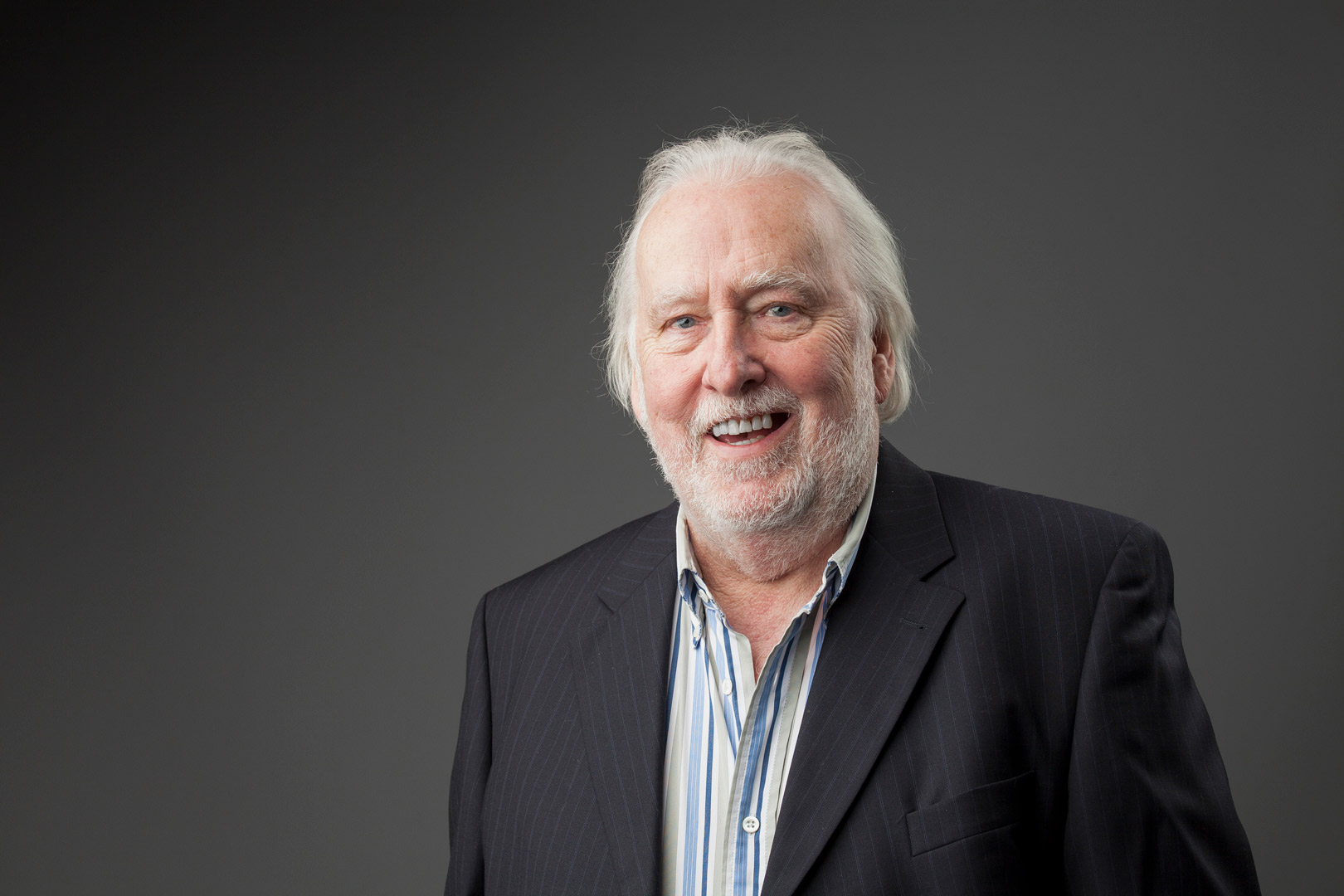 Stephen qualified as a Solicitor in 1979 and started representing musicians the following year. The clients he has represented are some of the music greats from the past 25 years and include Take That, New Order, The Charlatans, Tears For Fears, Teenage Fanclub, Russell Watson and James.

As well as musicians, Stephen has also represented actors, TV presenters, songwriters, record and production companies, publishers and promoters and he is recognised as one of the leading Solicitors in the music industry. 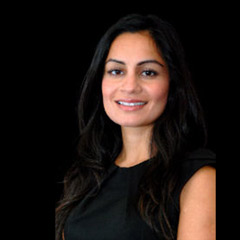 Henna has more than 10 years' experience working with entertainment brands and has developed an enviable reputation particularly in the field of music industry contracts.

After graduating in law from the London School of Economics in 2001, Henna trained at a national law firm before working for Mercury Records and Universal Studios in Los Angeles, USA. She returned to the UK as a senior media lawyer at DLA Piper and later Hill Dickinson before demonstrating her entrepreneurial expertise in establishing 360Royalty Audit, which ensures that licensors and intellectual property owners are getting paid accurately under their commercial agreements. 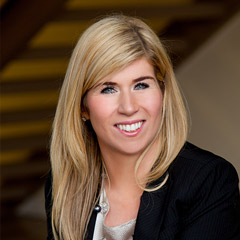 Laura qualified as a solicitor in 2001. Laura specialises in all aspects of relationship breakdown and in particular divorce and financial settlement upon divorce.

She is experienced in dealing with high net worth individuals and high value divorce cases including business assets, trusts, shareholdings and pensions. Laura is also experienced in advising on and preparing pre-nuptial agreements. She also advises in relation to private child law disputes including contact and residence issues.

She also deals with cohabitation agreements and advises unmarried parties upon relationship breakdown including dealing with property disputes and financial provisions for children.

Laura has a firm and pragmatic approach and is extremely aware of her client's needs.

Laura has acted in several high-profile divorces and financial relief applications since working with Manleys. These have included cases involving one of the world's leading golfers, a multi-national entrepreneur and several household name celebrities. 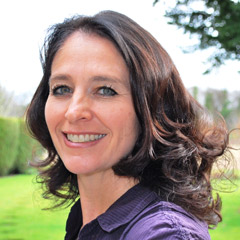 Sarah qualified as a solicitor in 2001 and has specialised in private client law ever since. Her expertise covers all aspects of private client work from wills, lasting powers of attorney, trusts and probate to estate and inheritance tax planning, capital gains tax planning and trust planning for both UK and non UK domiciliaries.

Sarah was formerly head of private client at west end media and entertainment law firm, Harbottle & Lewis LLP. She acts for a broad spectrum of clients including high net worth individuals and entrepreneurs, families, landed estates and trusts. The discrete nature of her work means that her clients would prefer not to be listed but these have included high profile musicians, sportsmen, models and actors, ultra high net worth owner-managers, offshore trustees and trust corporations.

Sarah is a real ‘people person’ and is praised for her down to earth, pragmatic and personal approach and her ability to solve clients’ problems without boring them with legal jargon.

For all enquiries, please call 01244 230000 and a member of our team will be happy to help. Alternatively, you can fill out a quick form on our contact page.